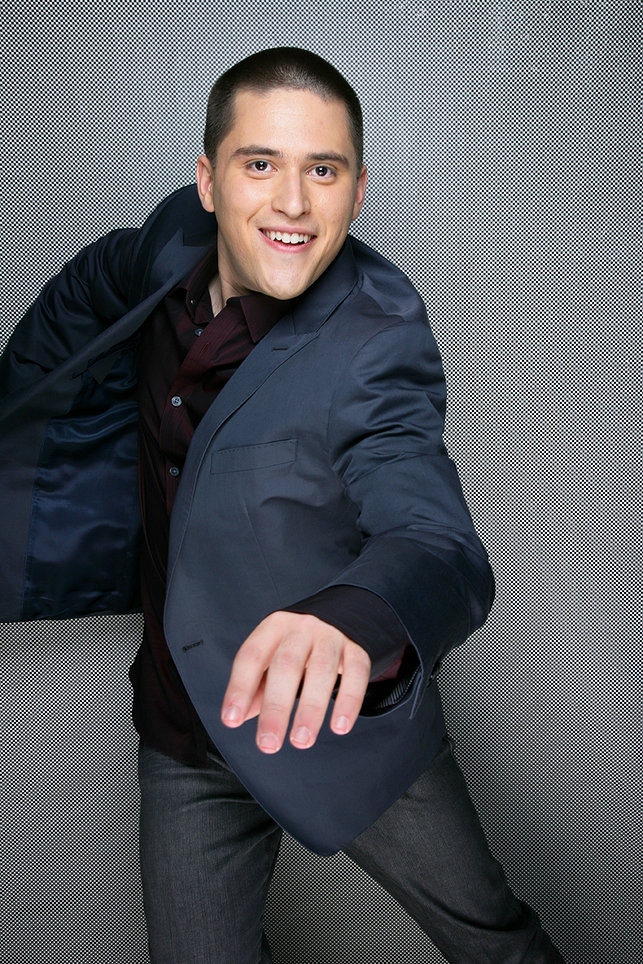 Anthony Morigerato is a tap dancer, director, producer, content creator, writer, and Emmy nominated choreographer. Anthony is the executive producer and artistic director of AM Dance Productions. They have produced live theatrical performances and films in NYC since the year 2006. AM Dance Productions has created many short films which include; The Text, The Subtext, Green Riot, and When Snow Falls. AM Dance Productions also produces live theatrical shows, which include; AM Dance Project, and Matt and Anthony. Anthony is currently the co-artistic director for American Tap Festival. He continues to travel around the world as a teacher and choreographer for dance organizations, competitions, festivals, theater schools, and dance studios.
2016 Primetime Emmy Nominee for Outstanding Choreography. Appearances as a choreographer and/or a performer on shows including America’s Got Talent, The Arsenio Hall Show, So You Think You Can Dance, and the Tony Danza Show. World record holder for most tap sounds in one minute. 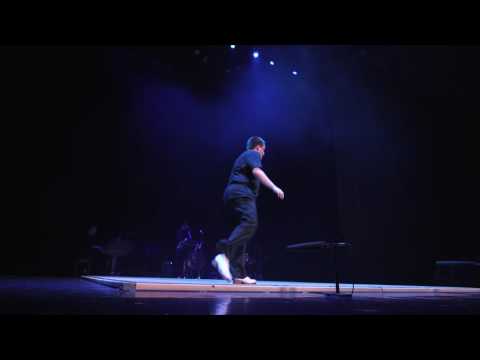 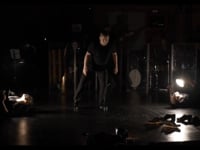 Flood (in the dark corner)- an excerpt 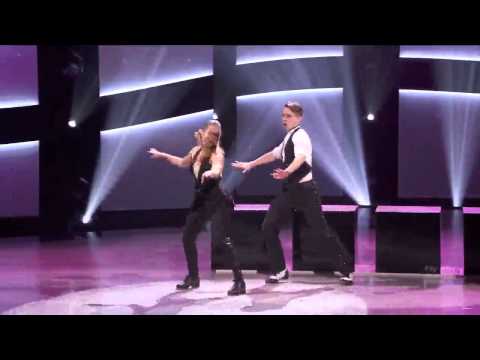 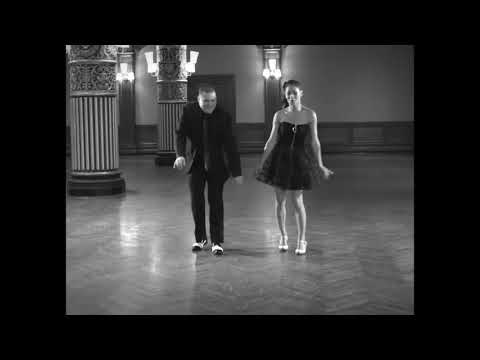