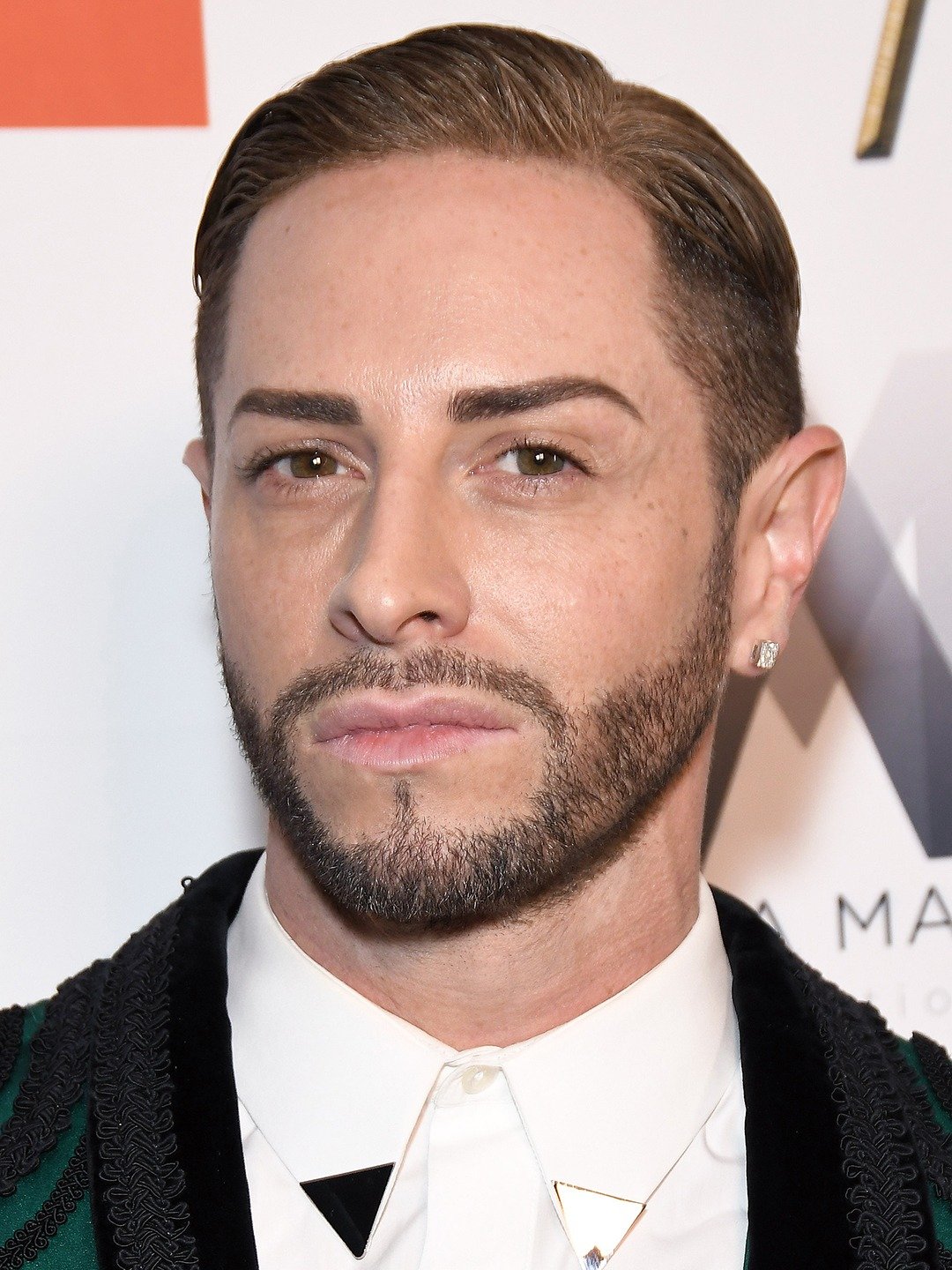 Brian Friedman is an American choreographer and dancer who has choreographed for many popular music artists. These artists include; Britney Spears, Cher, Beyonce Knowles, and Mariah Carey. He has also worked on different music videos, concert tours, and television and film productions. Friedman has been dancing since the age of 11 and worked with artists such as Michael Jackson, Paula Abdul, and Celine Dion at a young age. In recent years, he would choreograph for many hit music videos and even make television appearances, such as his time as a judge on the show So You Think You Can Dance.
4-time MTV Video Music Awards Nominee. 2 Music Video Production Awards. 5-time American Choreography Award winner. 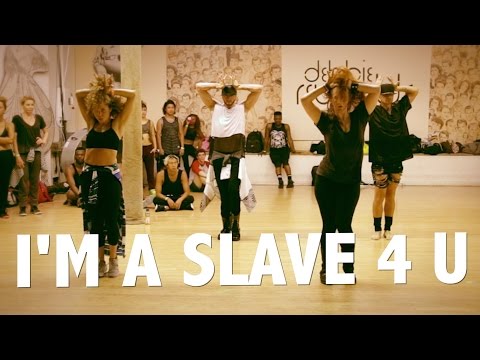 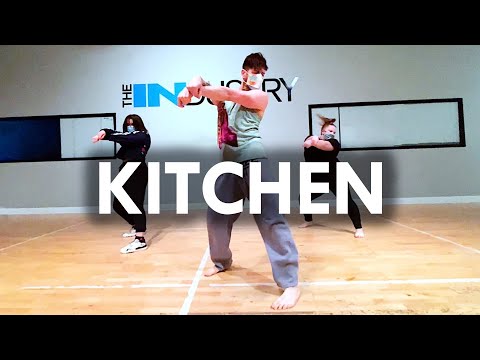 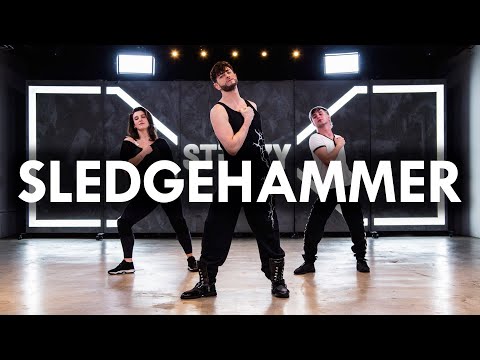 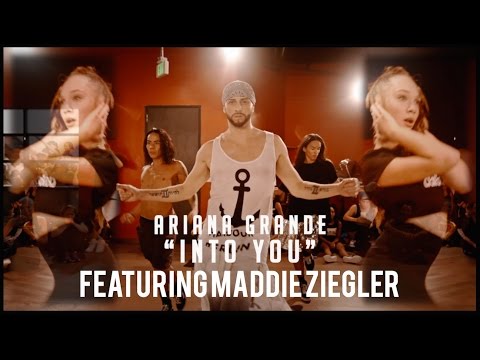 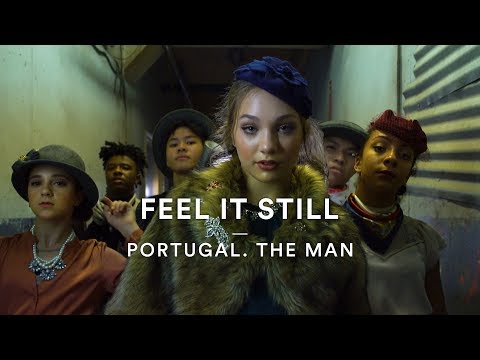 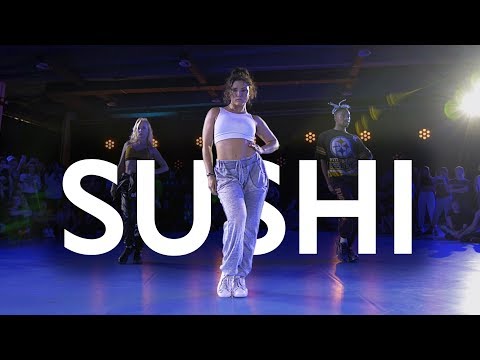 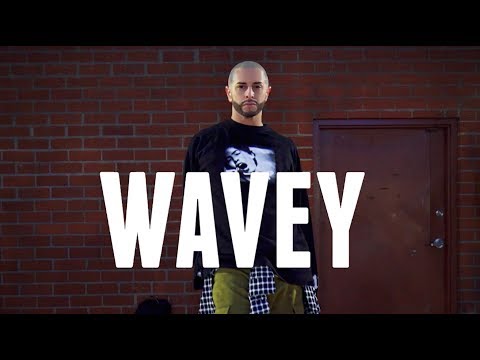