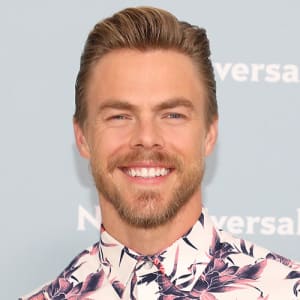 Derek Bruce Hough is a professional Latin and ballroom dancer, choreographer, singer, and actor. From the years 2007 to 2016, Derek was a professional dancer on the ABC series Dancing with the Stars, winning the show a total of six times with his celebrity partners. In doing so, he broke the record for the most victories in the history of the show. On top of his record-breaking work, he has received two Emmy awards, and become a household name.
6-time Dancing With the Stars winner. 2-time Emmy Award Winner. Dance tour with his sister Julianne Hough. New York Times bestselling memoir, Taking the Lead: Lessons from a Life in Motion. Latin work champion at age 18. 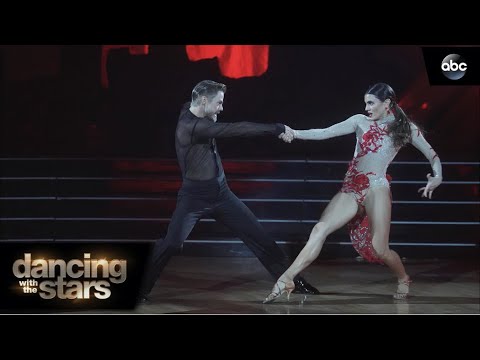 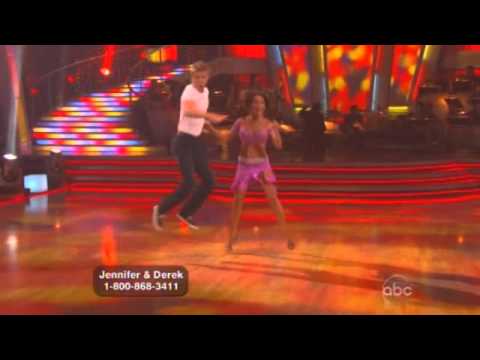 Jennifer Grey and Derek Hough Dancing With The Stars (finale) 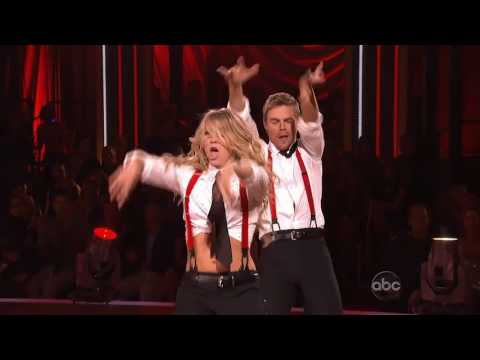 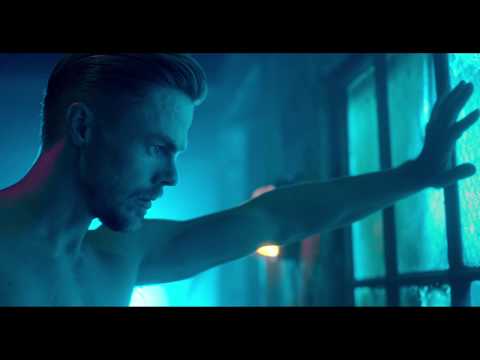