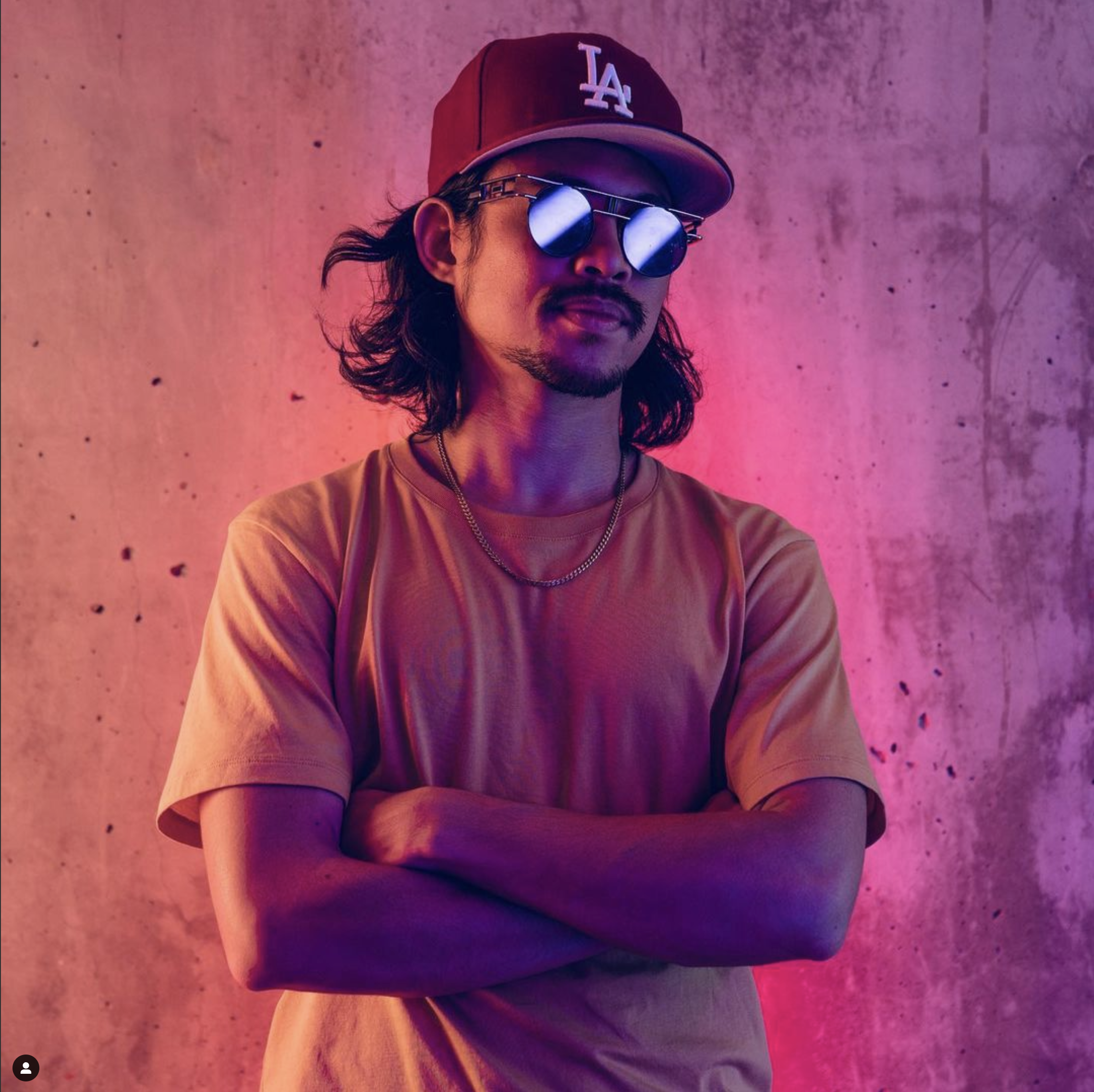 Justin Valles also known as Jet Li or Just Jet is a professional Break Dancer and choreographer for the Kinjaz. Formerly a member of ABDC champion Poreotics, he now pursues other ventures. Currently, Justin follows the World Of Dance tour and acts as a judge for the competition. He is known for his mastery over Body Control and teaches classes at the dojo related to it.
Winner of MTV's Season 5's: America's Best Dance Crew. Co- Choreographer for Bruno Mar's "The Lazy Song" Music Video (2 Billion Views). Grew a following online using the same tactics learned performing in the streets. 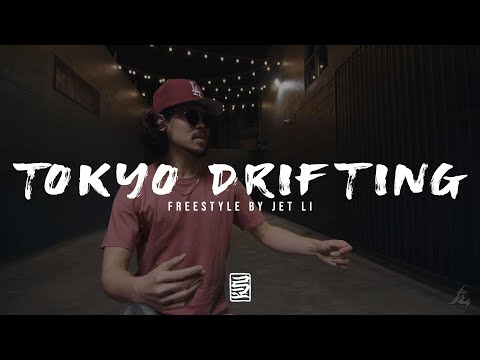 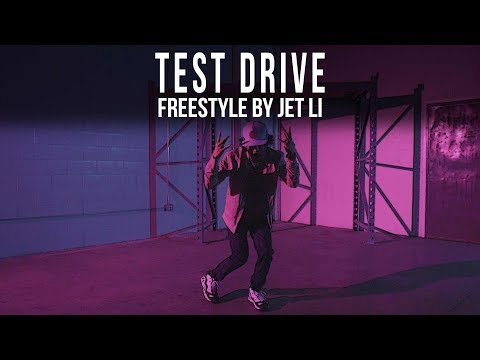 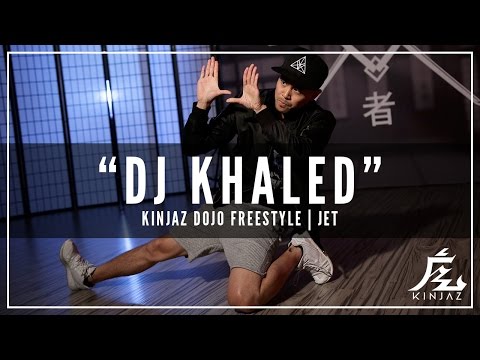