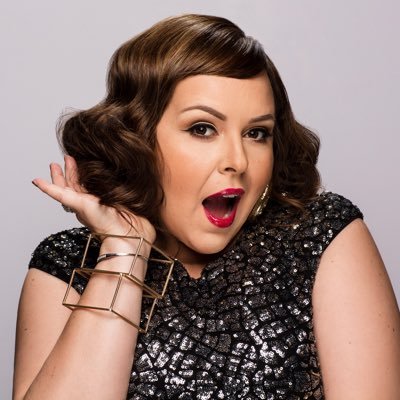 Tessandra Chavez began dancing at just 5 years old and choreographing at 11. By the age of 15, she started her dance company, Unity Dance Ensemble. She has gone on to achieve several choreography awards, including the Jazz Dance World Congress Silver Leo for Excellence in Choreography in the year 2004. She now lives in LA and has expanded her company into 3 different branches! She has become a member of the So You Think You Can Dance family, choreographing many opening numbers and routines.
2015 Primetime Creative Arts Emmy Award for Outstanding Choreography. 2019 Primetime Creative Arts Emmy Award for Outstanding Choreography for Variety or Reality Programming. 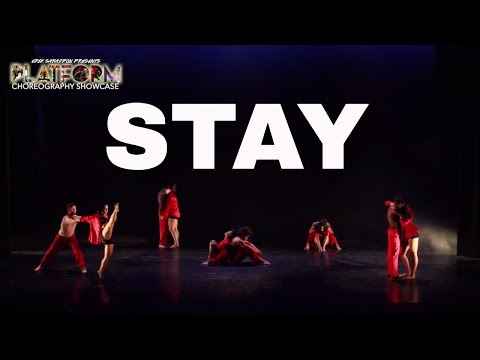 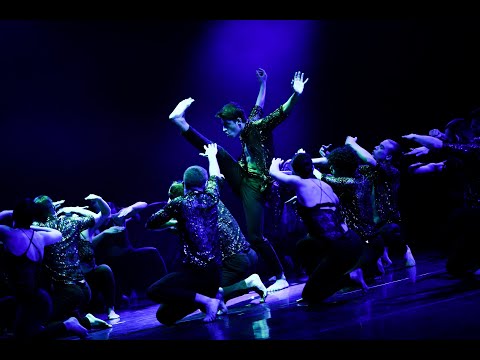 “Black and Gold” performed by UNITY LA at Dancer Palooza 2019 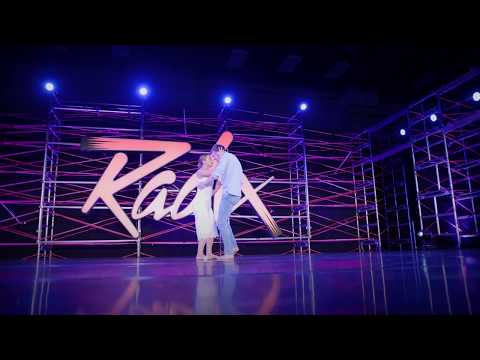 “Let You Love Me” 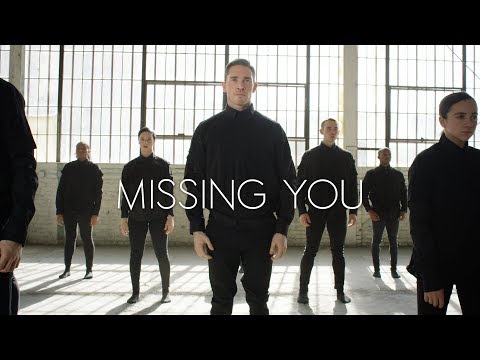 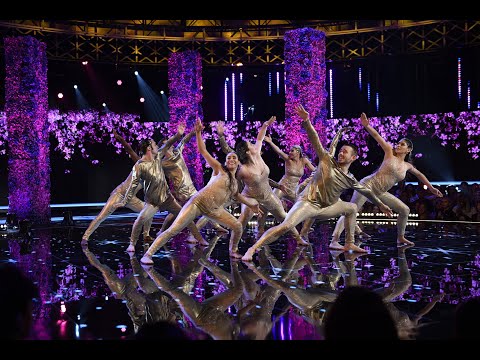