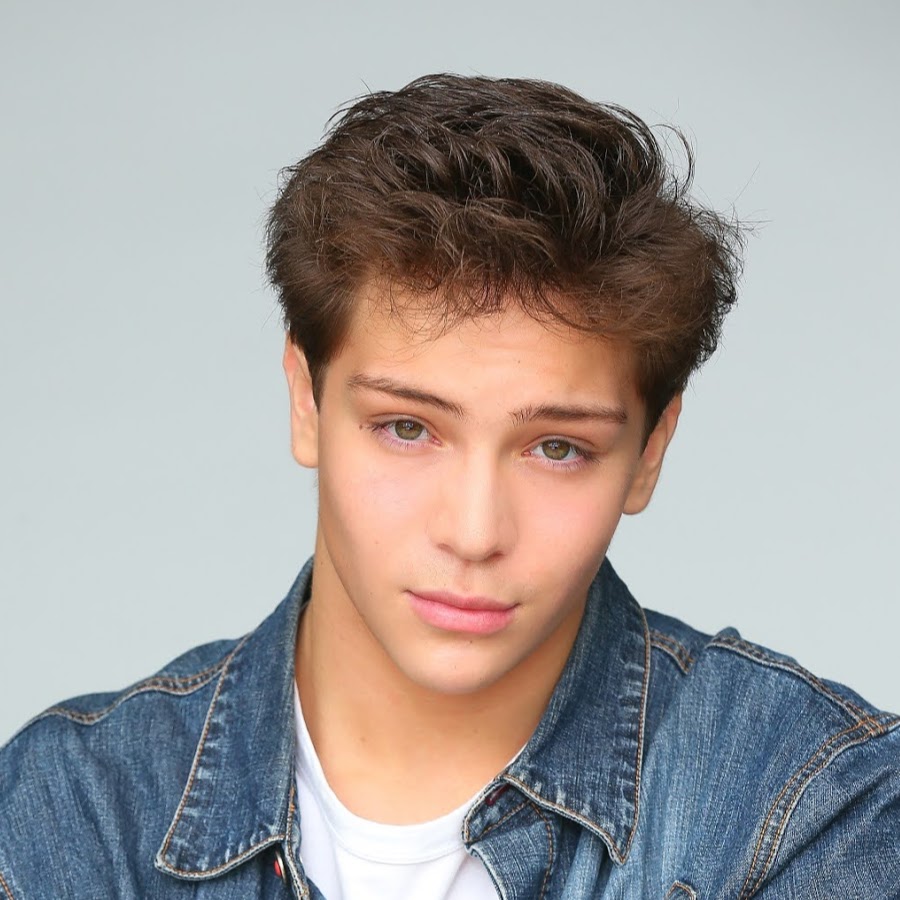 Diego Pasillas is a dancer at heart! He started dancing at the age of 7, after convincing his parents to bring him to class. Years later, his passion for the art would shine. The California native was a part of the trio who ultimately won season 4 of World of Dance. In his childhood, he was featured as a dancer in the video game Just Dance Kids. Last year, he auditioned for America’s Got Talent with Rudy Abreu’s contemporary group. Along with that list, Diego has also won titles at large competitions and even assisted at Velocity Dance Convention. At just 16, Diego has accomplished so much and is on a mission to continue to further his dance resume. 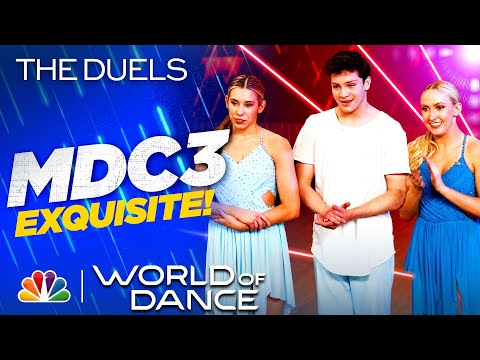 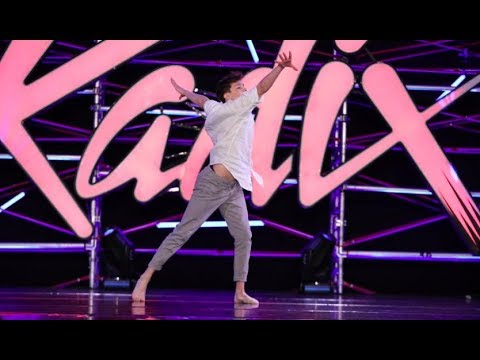 Diego Pasillas – Dive in the Water 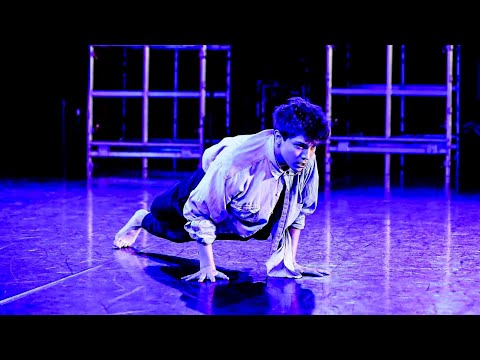 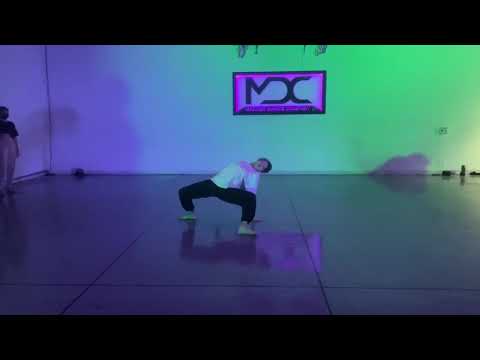 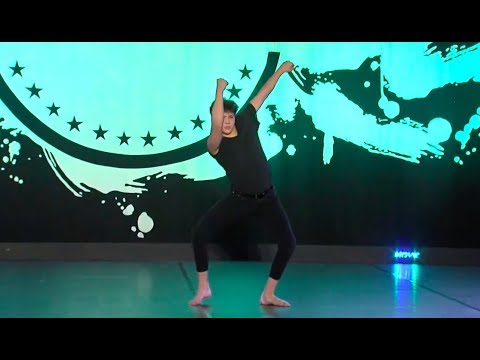