In 2007, Maria Coelho began ballet training under Ana Palmieri and Romulo Ramos at Balletarrj. Years later in 2015, she became a part of the Jacqueline Kennedy Onassis School at ABT. She has achieved several national and international awards! She took 3rd (2012) and 2nd (2013) in the Youth America Grand Prix in New York, a bronze medal in BIBC competition in Boston, the gold medal (2013 and 2014) with the World Ballet Competition in Orlando, and was a 2014 finalist for the Prix de Lausanne. At national festivals, she’s won best dancer awards in multiple dance competitions in Brazil. In 2016, she joined TBII, became a company member in 2019, and in 2020, became a Corps de Ballet member. 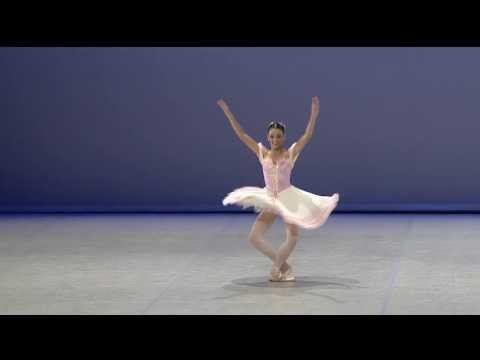 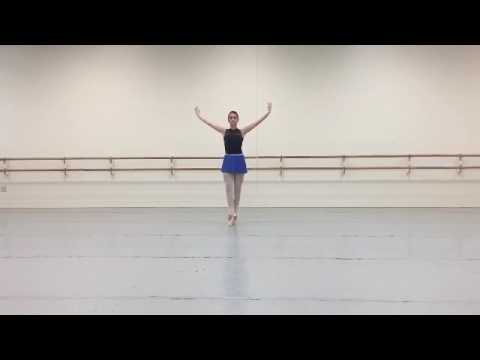 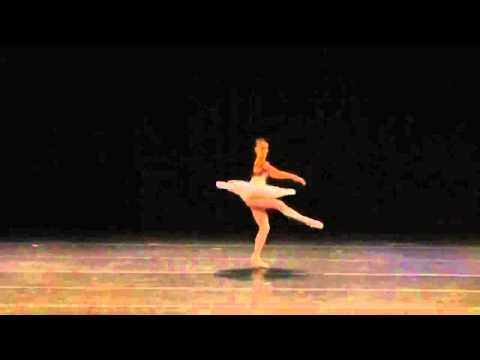