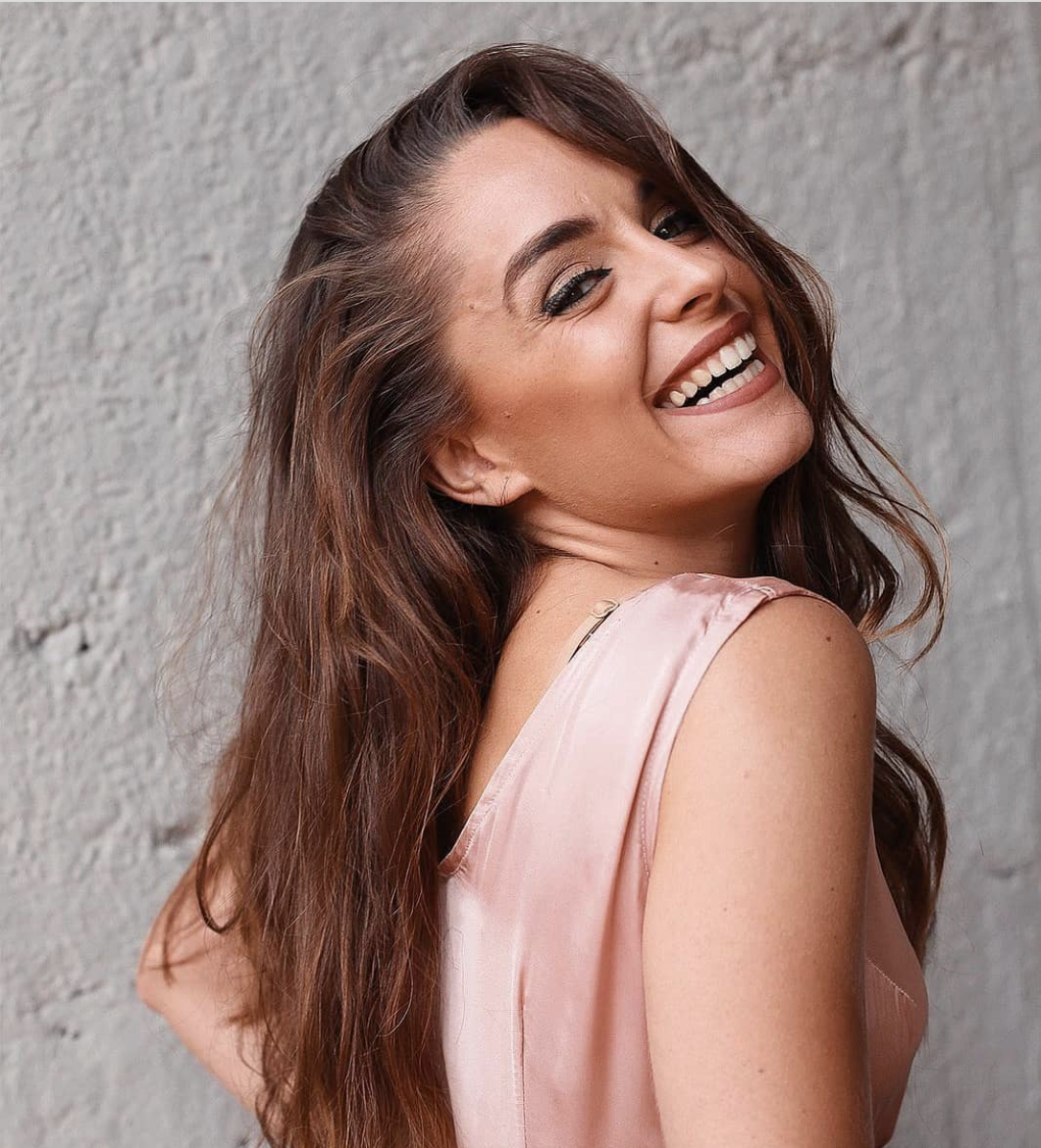 Born in Seville Spain, Paula Comitre began dancing at just 3 years old and became a part of Antonio Ruiz Soler professional dance conservatory at the age of 8. In 2012, she joined the Andalusian Dance Center and earned the title in the specialty of Flamenco Dance. In the following years, she would become a part of the dance corps of the Ballet Flamenco de Andalucia. There, she would take part in international tours with the award-winning shows “Imagenes”, “En la memoria del cante”, and “Tierra-Lorca Cancionero Popular”. In 2015, she went on to receive the second prize of the XVI Andalusian Young Flamenco Contest, and second prize in the V Flamenco Dance Contest of Tablao Villarosa the following year. In 2018, she added to her resume winning the second prize in the flamenco dance contest at Tablao Las Carboneras in Madrid. She is currently a part of the David Coria Company, which performs the show “El Encuentro”, and the company of Rafaela Carrasco, performing “Nacida Sombra”! 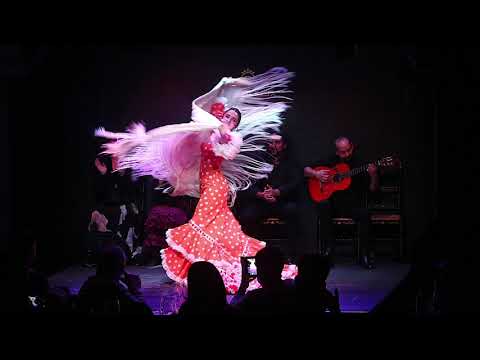 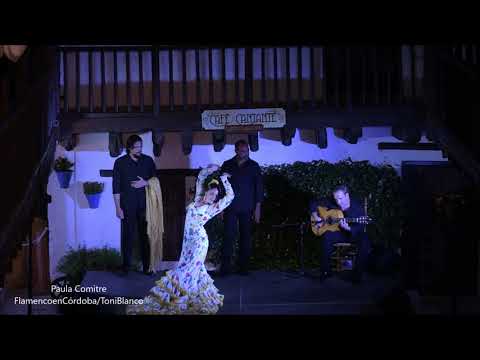 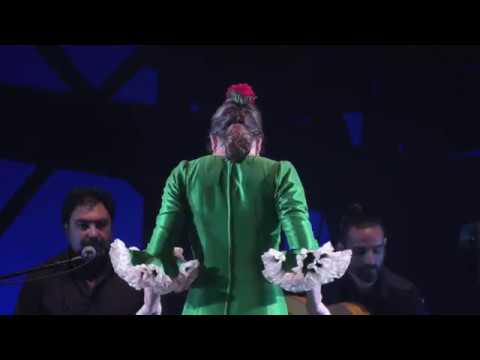 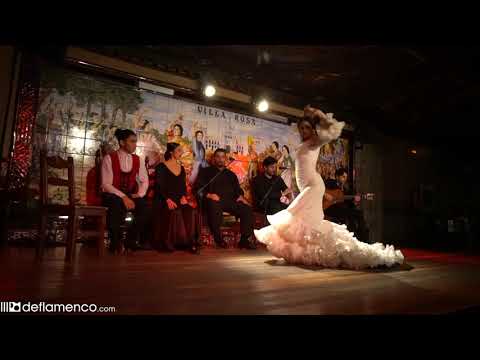