by Dharmesh Kukadiyapublished on January 8, 2021
+ Playlist
Sign in to add this video to a playlist.

Shoot the Moon won the VSCD dance prize, ‘the Swan for best dance production 2005-2006’. “Lightfoot León demonstrate how powerfully and subtly a good choreography and good dance can communicate”. That is what the VSCD dance jury wrote when they gave the award to Paul Lightfoot and Sol León for this choreography. In Shoot the Moon you catch glimpses of the love life of three different couples. Revolving walls with striking black-and-white wallpaper create three separate rooms, each containing its own love story. The door to the other room always seems to be open and through the window a new world beckons.

Same Difference (2007) is a theatrical piece in which Sol León and Paul Lightfoot let the dance speak not only figuratively, but literally as well. The dance idiom of the in-house choreographers is given an extra dimension that ‘fits them like a glove’ according to the Algemeen Dagblad. The piece is inspired by the chaotic influence of the ego on human beings, and how simple it is to distance yourself from it. Set on music by Philip Glass, this ballet pulls the spectator into a surrealistic world.

The humorous SH-BOOM!, created in 1994, is a playful ballet set on Vera Lynn and Stan Freberg evergreens where men in love try to impress women. Since its première the original version of SH-BOOM! has been adapted and updated several times. The version presented in this programme has never been performed in the Netherlands. The ballet was nominated for the Laurence Olivier Award for Best Production of the Year. 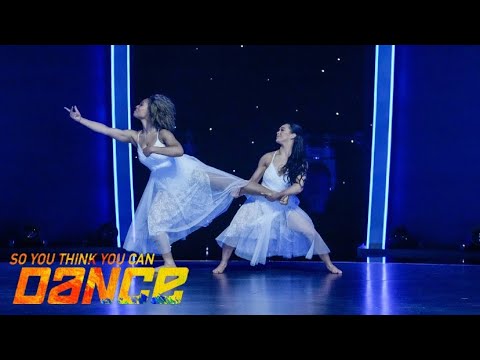 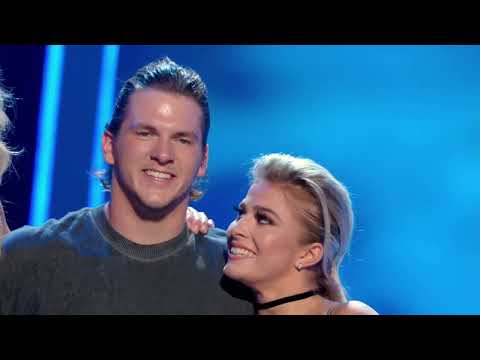 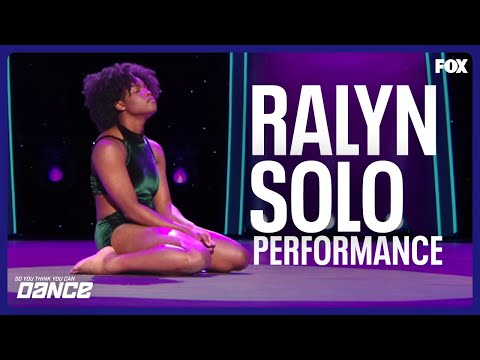 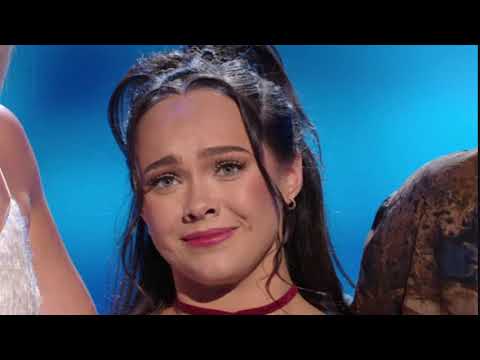 Alexis & Carter SYTYCD | “I Have Nothing” 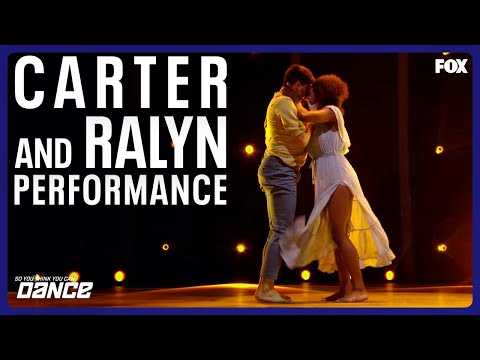