by Marypublished on July 19, 2022
+ Playlist
Sign in to add this video to a playlist.

Christopher Wheeldon‘s Alice’s Adventures in Wonderland arrived on the stage in 2011 with a burst of colour, theatrical magic and inventive choreography. It was The Royal Ballet’s first new full-length work since 1995. Joby Talbot’s score combines contemporary soundworlds with sweeping melodies that gesture to ballet scores of the 19th century. Bob Crowley’s wildly imaginative sets and costumes draw on puppetry, projections and masks to make Wonderland wonderfully real.

Alice encounters a cast of extraordinary characters, from the highly-strung Queen of Hearts, who performs a hilarious send-up of The Sleeping Beauty’s famous Rose Adage, to dancing playing cards, a sinuous caterpillar and a tap-dancing Mad Hatter. Alice and the Knave of Hearts dance a tender, loving pas de deux of delicate beauty. But the ballet does not avoid the darker undercurrents of Lewis Carroll’s story – a nightmarish kitchen, an eerily disembodied Cheshire Cat and the unhinged tea party are all created in vivid detail.al Ballet as the Caterpillar in Christopher Wheeldon’s ballet Alice’s Adventures in Wonderland, cinema broadcast on 28 March 2013. 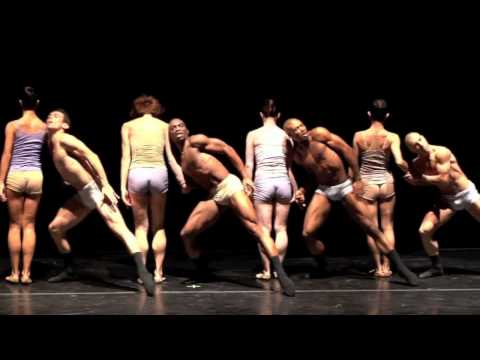 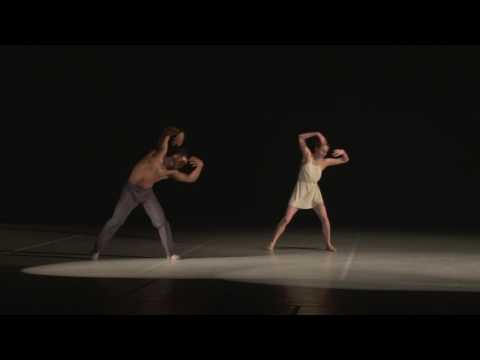 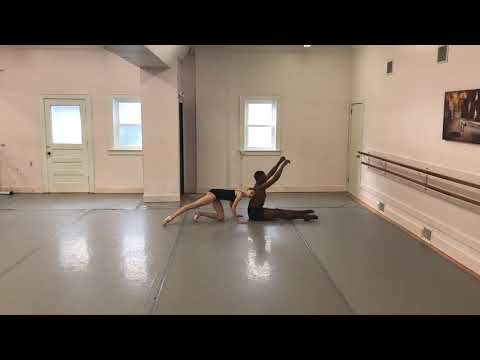 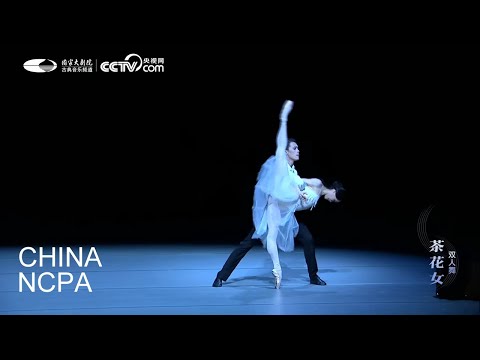 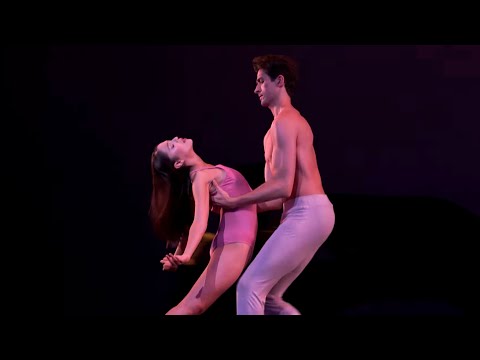