by Marypublished on October 18, 2021
+ Playlist
Sign in to add this video to a playlist.

Wake creates a back-and-forth conversation between dance and the natural world.

“Wake” is a dance film that serves as both a mourning and a celebration created by Rethink Dance & Chamber 6 Media. This artistic story-telling dance film was designed with the purpose to educate and bring awareness to underlying issues that have become normal in our society. The project captures an extension of the subconscious using movement and nature as the fundamental elements. The audience will experience beautiful duets between the dancers and the Earth and ultimately be inspired to lead initiatives to create positive changes in our world.

WAKE was filmed at Haylee’s family hunting land outside of Ashby as well as parts of Battle Lake, Minnesota. 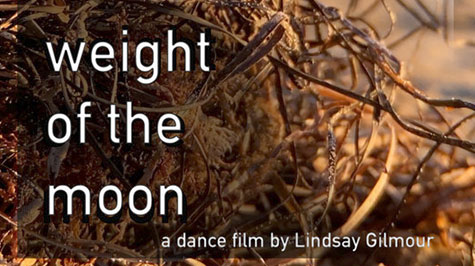 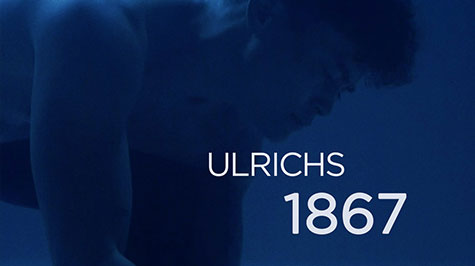