by Marypublished on June 17, 2022
+ Playlist
Sign in to add this video to a playlist.

Duo Flame on Ukraine’s Got Talent

Aiusha Khadzh Khamed was born on September 6th ,1992 in Kiev, Ukraine.  Aiusha began gymnastics at the age of 4. After 6 years of hard work and discipline in gymnastics a coach of sport acrobatic  saw this young  star, and took her under his wing. The next 4 years she took part in many acrobatic championships,  and reached the title of Master of Sports.  At 14 her family moved to Spain. When Aiusha turned 18 she went back to Ukraine and began studying at  the National University of Physical Education and Sports of Ukraine. Meeting the love of her life (Vladyslav Ivashkin) he introduced the circus life as a performer. Together they created the beautiful Duo Flame.

Vladyslav Ivashkin was born on July 18th, 1988, in Kiev, Ukraine. He started sport acrobatic  at the age of 7. There are he learned all the basics and principle skills of acrobatic techniques. At the age of 9 he took part at the first competition. After which he started to train with a head coach of Ukraine. At the age of 13 he was the National champion of Ukraine. One year later he took part at his first World Championship in Germany, taking a silver medal home. The next 5 years he represented Ukraine in many international championships.  When he turned 18 he focused on being a circus performer. The following years he performed around the world, taking part in Monte Carlo Festival, and  in many spectacular shows around the world. Meeting the love of his life (Aiusha Khadzh Khamed) they created a beautiful Duo Flame. 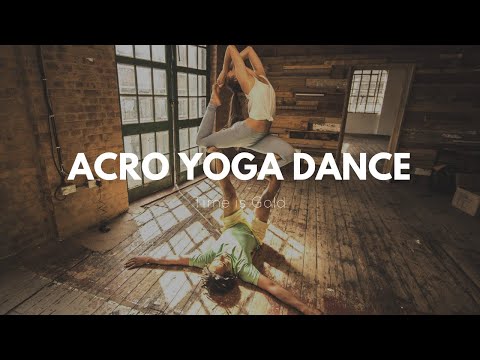 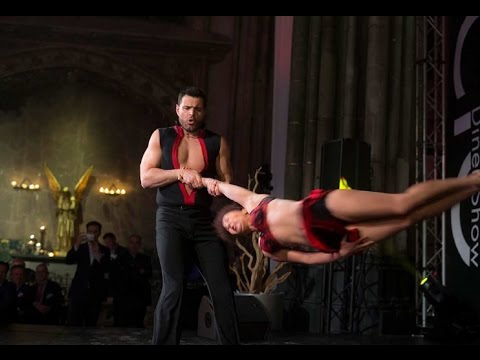 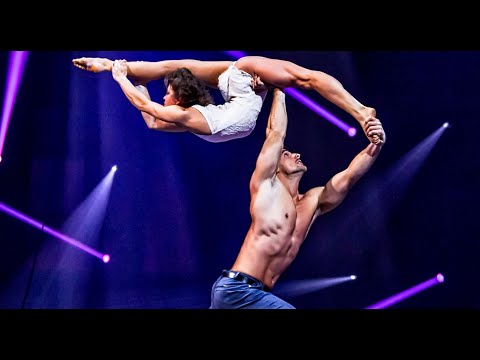 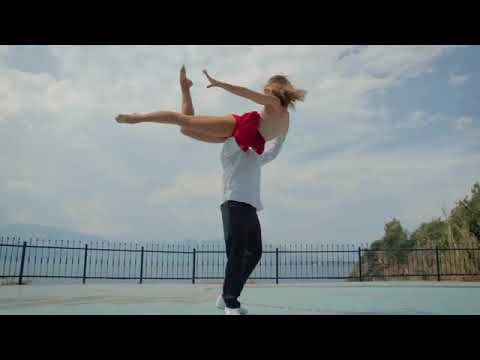