by Marypublished on August 27, 2022
+ Playlist
Sign in to add this video to a playlist.

Three dancers vie for a coveted single spot. In this fan favorite film featuring contributions from such musical mega-talents as Debbie Reynolds, Marge and Gower Champion, and Bob Fosse. Directed with style and panache by Stanley Donen. Featuring original songs by Burton Lane and Ira Gershwin, and Musical Direction by Andre Previn and Saul Chaplin. 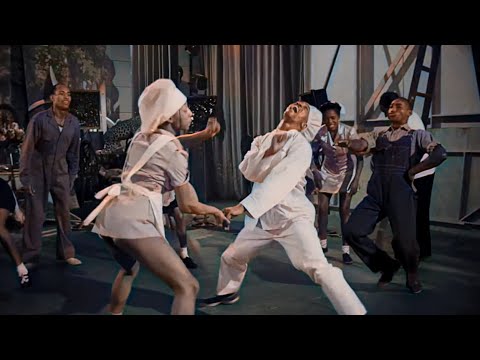