by Sam Washingtonpublished on April 26, 2022
+ Playlist
Sign in to add this video to a playlist.

Hotel guests were treated to a special performance, as world-famous dance crew The Jabbawockeez “moved in” to its new home at MGM Grand Hotel & Casino, with a flash mob to Bruno Mars’ “Uptown Funk” inside the MGM Grand Main Hotel Lobby.

The Jabbawockeez are a world-famous dance crew who first gained fame in their national television appearance on America’s Got Talent in 2006, before winning the MTV Hip Hop reality series, Randy Jackson Presents America’s Best Dance Crew (ABDC) in March 2008.

The most notable group to come out of the MTV reality series, the Jabbawockeez are synonymous with the show and universally recognized as America’s true best dance crew.

The crew uses their signature plain white masks and gloves to guide the audience’s attention away from individual identities and towards a unified group.

Known for their creativity, one-of-a-kind choreography, athleticism and intricate synchronization, each member brings a different technique and perspective to form the original style that makes the Jabbawockeez so distinct.

The name Jabbawockeez is derived from Lewis Carroll’s poem Jabberwocky, in which the titular character is a dragon that roamed the “tulgey wood” in the children’s story Through the Looking-Glass.

The Jabbawockeez have accomplished more than any dance crew before, effectively transforming the way people view dance and paving the way for new methods of musical expression.
(Sourced from https://www.jbwkz.com/) 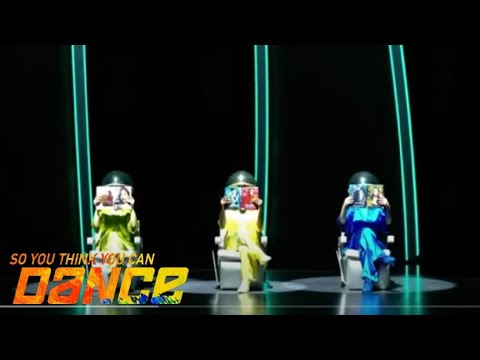 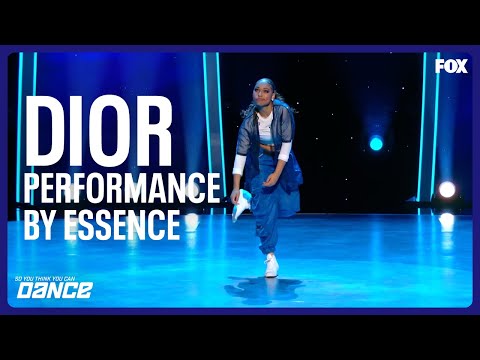 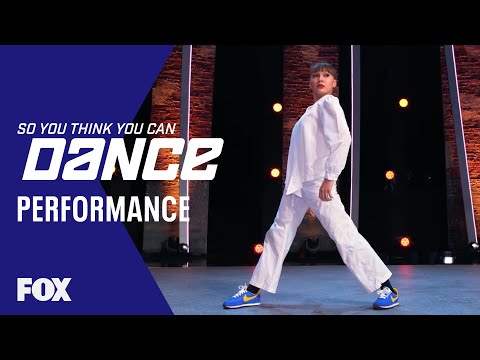 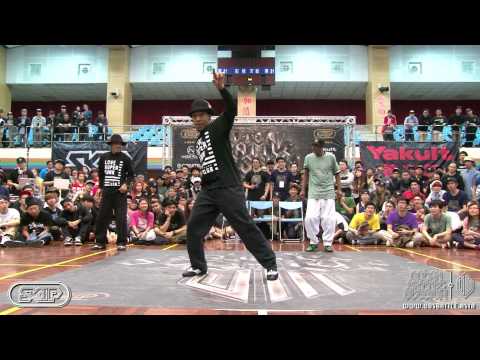 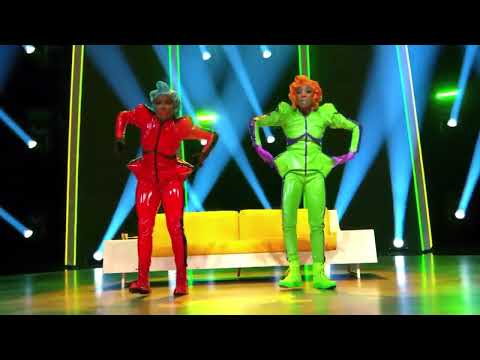