by Dharmesh Kukadiyapublished on January 16, 2021
+ Playlist
Sign in to add this video to a playlist.

A multitalented entertainer and New York Times bestselling author, Derek Hough started dancing in his hometown of Salt Lake City, Utah, at age 11. Just one year later, he moved to London to live and train with the top dance coaches in the world and attend the prestigious Italia Conti performing arts school where he studied theater, music and dance.

With celebrity partners on “Dancing with the Stars” that included Brooke Burke, Jennie Garth, Ricki Lake, Nicole Scherzinger, Jennifer Grey, Kellie Pickler, Amber Riley, Amy Purdy and Bindi Irwin, Hough is best known for his innovation and daring choreography on the show. To date, Hough is the winningest professional dancer in the franchise’s history with a total of six wins.

A two-time Emmy Award winner and nine-time Emmy nominee, Hough has also appeared in film, television and stage projects as an actor. He made his feature film debut for director Duane Adler and producer Robert Cort in the feature film “Make Your Move” and had a recurring role on the ABC series “Nashville.” His stage performances include Radio City Music Hall’s “Spring Spectacular,” co-starring alongside Tony Award®-winning Laura Benanti, as well as the critically acclaimed production of “Footloose,” where he starred as the male lead in London’s West End.

In May 2017, Hough joined Jennifer Lopez and Ne-Yo at the judges table for the NBC series “World of Dance.” And in December 2016, Hough starred with Jennifer Hudson, Ariana Grande, Martin Short and Harvey Fierstein in NBC’s “Hairspray Live!”

In 2019, Hough completed his first solo national tour, “Derek Hough Live: The Tour,” which visited nearly 60 cities around the country. It is clear to see how Derek is a choreography powerhouse and has greatly influcned the industry over the past decade. 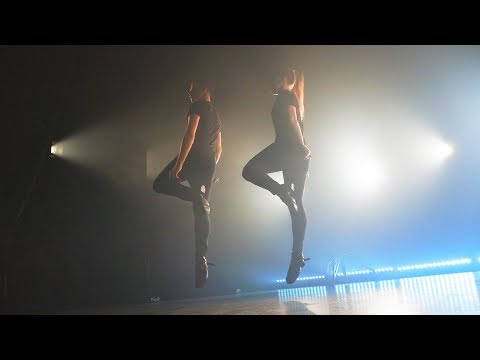 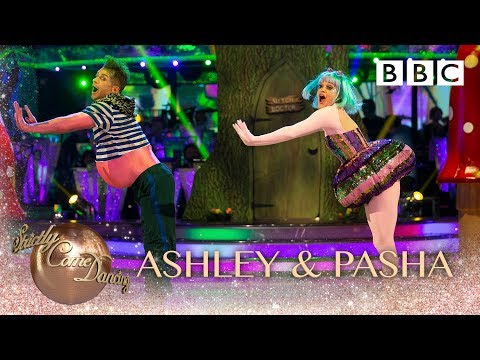 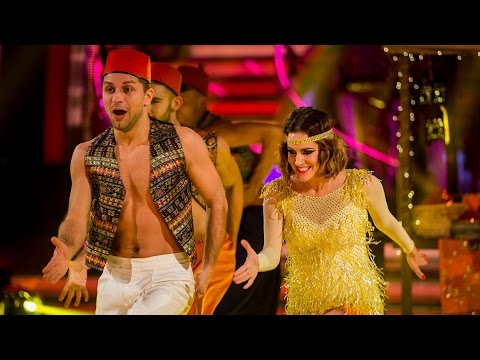 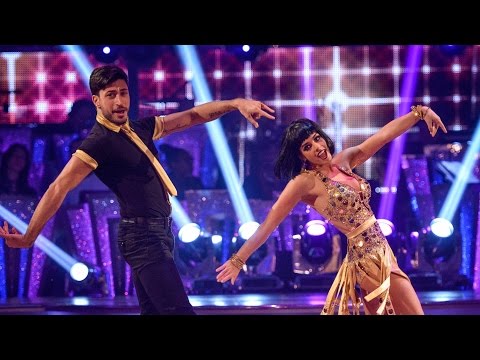