On an Island with You Cyd Charisse & Ricardo Montalbán

On an Island with You synopsis

Rosalind Reynolds, a swimming sensation, is starring in a film set on a Hawaiian tropical island along with her fiancé, Ricardo Montez. A military technical adviser for the film, U.S. Navy Lt. Lawrence Y. Kingslee falls in love with Rosalind. Yvonne Torro, her best friend and fellow movie star, secretly wants Ricardo for herself.

Larry, who had met Rosalind three years before on a USO show at his Pacific base, makes it obvious that he is smitten with her. After kissing her on the set, showing up Ricardo, he plans to spirit her away on his aircraft. Later, at the Royal Aloha hotel, the film cast and crew are entertained by real-life orchestra leader Xavier Cugat and his orchestra. The next day, taking advantage of a scene where Rosalind flies over the set, Larry flies to the actual island where he first met her. After asking for a kiss, he knows that Rosalind is attracted to him. Returning to their aircraft, the two discover that the natives have stolen parts, effectively stranding them on the island.

Meanwhile, her fiancé and the search party he formed are captured by the cannibals who inhabit the tropical isle, but are saved by his rival. After everyone leaves the island, complications begin. With Larry facing a court-martial, Rosalind tries to help him by accepting blame for the unauthorized flight to the island. Eventually, they learn that Yvonne has become romantically involved with Ricardo, while Larry and Rosalind also realize they are in love. (Synopsis from wikipedia) 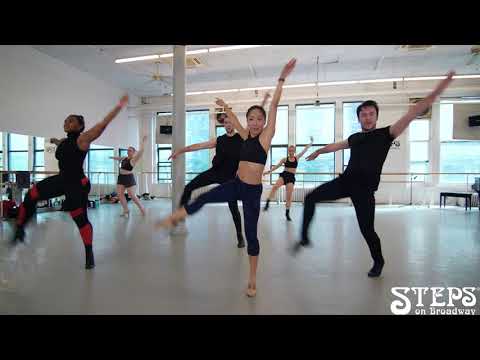