Steppin’ to The Bad Side | Dreamgirls (London)

DREAMGIRLS Synopsis
Meet The Dreams – Effie, Lorrell and Deena – three talented young singers in the turbulent 1960s. Join the three friends as they embark upon a musical rollercoaster ride through a world of fame, fortune and the ruthless realities of show business, testing their friendships to the very limit. 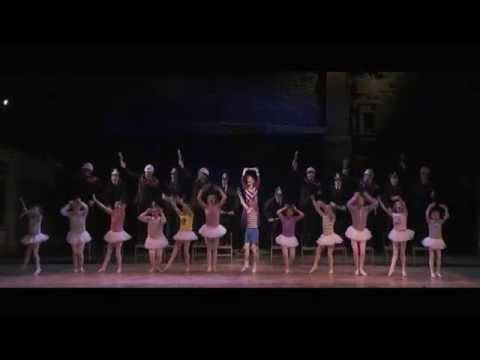 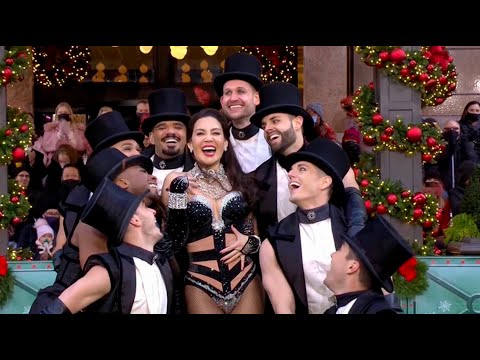 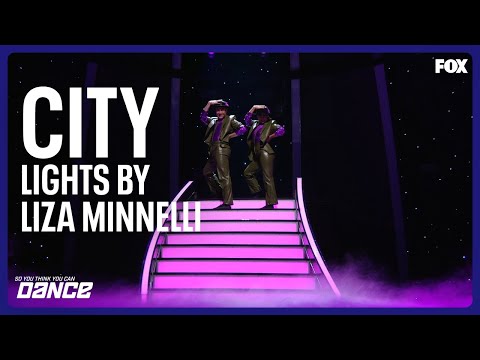 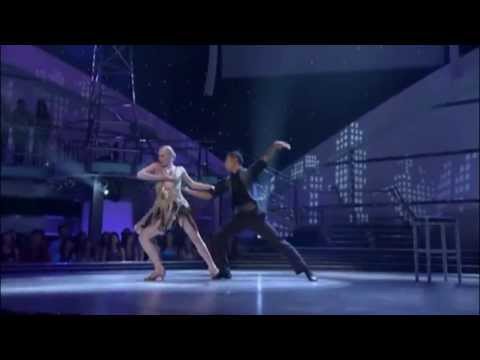 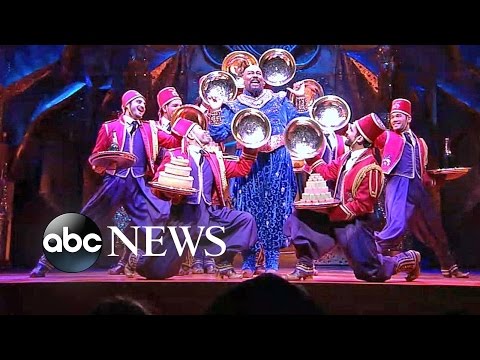